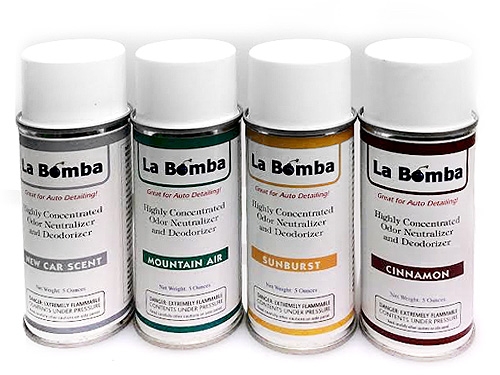 Odor Control Fogge Total release foggers are far superior to hand held aerosols for the kinds of odors that force themselves into cracks and crevasses. Eliminates cigarette odors in cars and musty smells in closed rooms. Excellent for use in property management.
Provides up to 6,000 cubic feet of coverage. La Bomba is more than an air freshener â€“ it’s a car odor eliminator! La Bomba destroys odors in an entire room with the push of a button. Odors are eliminated permanently. This is not a cover-up deodorizer. La Bomba destroys odors caused by urine, feces, decay, rancidity, fire, tobacco smoke, cooking and mildew. The worst smells will disappear! For total annihilation of odors, use the La Bomba as a fogger. Place the can on a flat surface and depress the valve into the locking catch and leave the room. Do not disturb the area for at least two hours. Ventilate the room for 30 minutes before reentering. The fragrance may be strong at first. It will dissipate in about 3 days, leaving just clean air. La Bomba’s valve can also be operated to deliver short bursts of spray as well.

There are no reviews yet. 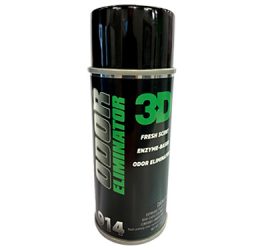 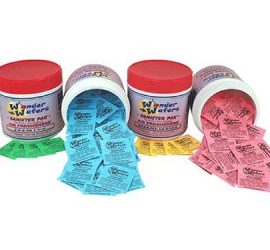 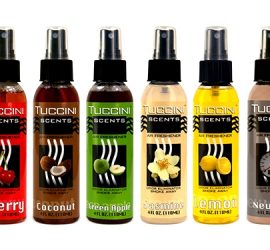 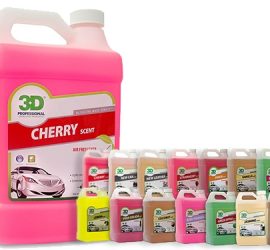 " was added to wishlist

Become a part of our community!
Registration complete. Please check your email.
Lost your password?

Recover your password
Password reset email has been sent.
The email could not be sent. Possible reason: your host may have disabled the mail function.
Log in
×